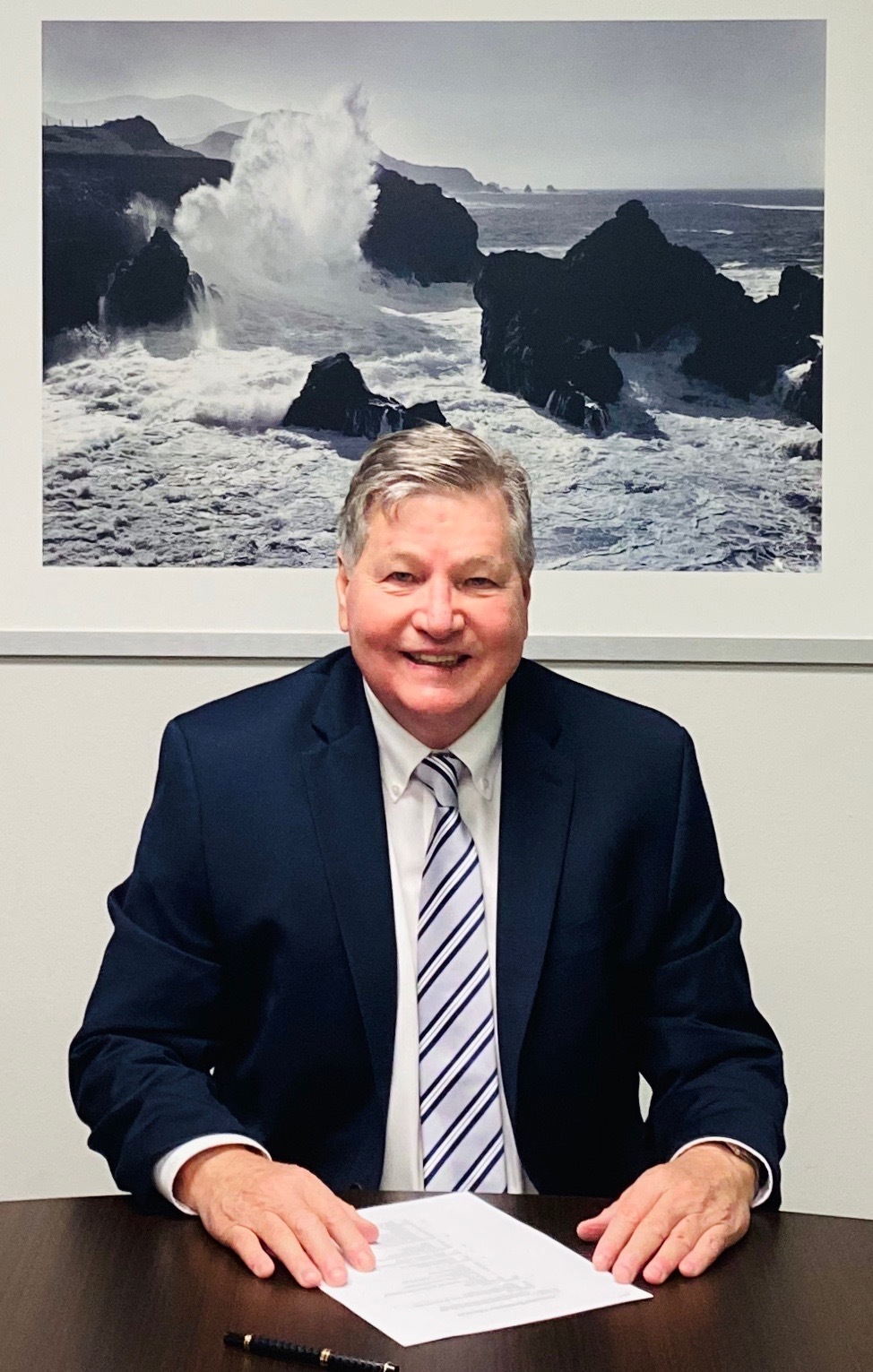 He has resided in Orange County, California, since 1970, where he attended college and law school, and currently maintains his law office. He graduated with a Bachelor's degree in Political Science from California State University, Fullerton in 1974. He went on to earn his Juris Doctorate Degree from Western State University, College of Law in 1977.

Charles W. Daff was admitted into the State Bar of California the same year he completed his Juris Doctorate Degree. A decade later, in 1987, he was appointed to the Chapter 7 Trustee Panel by the office of the United States Trustee, Orange County Office. He currently serves as a Chapter 7 Panel Trustee in the Riverside Division of the court.

He is a member of the following:

Among his many outstanding accomplishments, perhaps the most impressive is his designation as a “Super Lawyer,” an exclusive award granted to only the top 5% of attorneys in Southern California.

Charles W. Daff also speaks on bankruptcy issues for various groups and organizations, such as the following:

Charles W. Daff has nearly 43 years of experience and was granted the “Super Lawyer” award, which is given to the top 5% of Southern California attorneys. We are dedicated to serving our clients and will put your wellbeing above all else. If you reside in Orange County, Riverside County, San Bernardino County or Los Angeles County and are considering filing for bankruptcy, contact Charles W. Daff, Bankruptcy Attorney today.

Thank you for contacting us. We will get back to you shortly.

Please complete all required fields below.

Charles W. Daff is committed to answering your questions about Bankruptcy issues in Orange County.

We'll gladly discuss your case with you at your convenience. Contact us today to schedule an appointment.